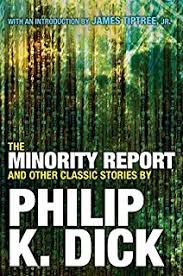 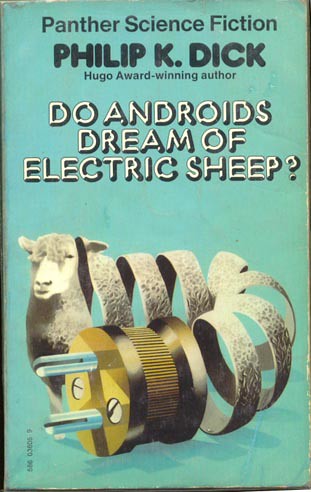 Flow, my tears, fall from your springs,
Exiled for ever, let me mourn
Where night's black bird her sad infamy sings,
There let me live forlorn.
If you didn't get yesterday's message, click on "how"
Please understand, it is you that really must try
Know that I am no king, nor a king maker
I am here to set you free, and "why"
This thing was never about "us or them"
That's that kind of mentality that tears us apart
In my own mind, this days is the beginning of Baruch Ha'shem
But for "the collaborators" it's really the day you start.

The novel is parodied as The Android Cried Me a River in VALIS.[6]

In his undelivered speech "How to Build a Universe That Doesn't Fall Apart Two Days Later," Dick recounts how in describing an incident at the end of the book (end of chapter 27) to an Episcopalian priest, the priest noted its striking similarity to a scene in the Books of Acts in the Bible. In Dick's book, the police chief, Felix Buckman, meets a black stranger at an all-night gas station, with whom he uncharacteristically makes an emotional connection. After handing the stranger a drawing of a heart pierced by an arrow, Buckman flies away, but he quickly returns and hugs the stranger, after which they strike up a friendly conversation. In the Book of Acts (chapter 8), the disciple Philip meets an Ethiopian eunuch (i.e. a black man) sitting in a chariot to whom he explains a passage from the Book of Isaiah, and then converts him to Christianity.[7]

Dick further notes that eight years after writing the book, he himself uncharacteristically came to the aid of a black stranger who had run out of gas. After giving the man some money and then driving away, he returned to help the man reach a gas station. Dick was then struck by the similarity between this incident and that described in his book (approaching a black stranger, and returning again).[7]

Dick also recounts an unusual dream experience he had in the writing of the book, and how he felt compelled to get into the text of the novel.[7][8] Years later, in retrospect of the Biblical coincidences he experienced following the publication of the novel, he came to interpret this dream as the key to understanding the real meaning of the story, stating:

Deciphered, my novel tells a quite different story from the surface story (…). The real story is simply this: the return of Christ, now king rather than suffering servant. Judge rather than victim of unfair judgment. Everything is reversed. The core message of my novel, without my knowing it, was a warning to the powerful: You will shortly be judged and condemned.[7][8] 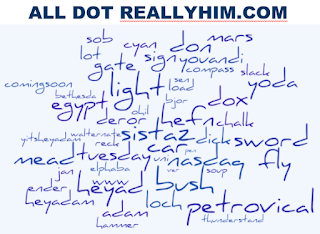 The sum of ((our world)) is the universal truth.
-Psalm 119 and ((ish))
Do a few sentences really make that big of a difference?  Some key letters?  Can you show me what I'm doing wrong?  Is there a way to turn me into Adam, rather than a rock?  I think you can.

Are eye Dr. Who or Master Y?

Adam Marshall Dobrin is a National Merit Scholar who was born on December 8, 1980 in Plantation, FL and attended Pine Crest School where he graduated sumofi cum louder in "only some of it is humorous." Later he attended the University of Florida (which quickly resulted in a wreck), Florida Atlantic University, and finally Florida Gulf Coast University--where he still has failed to become Dr. Who. While attending "school" He worked in the computer programming and business outsourcing industries for about 15 years before proclaiming to have received a Revelation from God connecting the 9/11 attack and George Bush to the Burning Bush of Exodus and a message about technocracy and pre-crime.

Adam, as he prefers to be called, presents a concise introduction to paradox proven by the Bible through "verifiable" anachronism in language some stuff about Mars colonization and virtual reality and a list of reasons why ignoring this is actually an ELE. Adam claims to be Thor because of a connection between music and the Trial of Thor as well as the words "author" and "authority." He suggests you be Thundercats and call a reporter. There is also a suggestion that Richard Nixon and John Hancock are related to a signature from God, about freedom and America... and the "unseeingly ironic" Deepthroat and Taylor Momsen.

In Biblical characters from Mary to Hosea, to see "sea" in Spanish, and in the Taming of the Spanglishrew ... a message is woven from the word Menorah: "men, or all humanity?" to the Statue of Liberty, and the Sons of Liberty, and the light above us, our SOL; which shows us that through the Revelation of Christ and the First Plague of Exodus, a blessing in disguise--turning water to blood, the sea to family; a common thread and single author of our entire history is revealed, a Father of our future. A message of freedom shines out of the words of scripture, revealing a gate to a new technologically "radical" form of democracy and a number of unseen or secret issues that have stalled the progress of humanity... and solutions, solutions from our sea.
The Revelation shows us that not only ever word, but every idiom from "don't shoot the messenger" to "blood is thicker than water" we have ties to this message that pervades a hidden Matrix of light connecting movies and music and history all together in a sort of guide book to Salvation and to Heaven.

His Revelation, woven into his life, continues to suggest that skinny dipping, forced methamphetamine addiction, and lots and lots of "me A.D." as well as his humorous depiction of a dick plastered over the Sound of Silence, his very Holy click, have something to do with saving our family and then the entire Universe from hidden mind control technology and the problems introduced by secret time travel. From the trials and tribulations of "Job" being coerced and controlled into helping to create this wall of Jericho; we find even more solutions, an end to addiction, to secrecy, and to this hidden control--a focal point of the life of Jesus Christ.

It tells us a story of recursion in time, that has brought us here numerous times--with the details of his life recorded not only in the Bible but in myths of Egyptian, Norse, and Greek mythology. The huge juxtaposition of the import of the content of the message shows the world how malleable our minds really are to this technology, how we could have been "fooled" into hiding our very freedom from ourselves in order to protect the "character" of a myth. A myth that comes to true life by delivering this message. In truth, from the now revealed content of the story of this repeated life, it should become more and more clear that we have not achieved success as of yet, that I have never "arrived whole" and that is why we are here, back again.


Home is where the Heart is...

When asked how He thinks we should respond to his message, He says "I think we already cherish it, and should strive to understand how it is that freedom is truly delivered through sharing the worth of this story that is our beginning. 'tis coming." Adam claims to be God, or at least look just like him and that the entirety of the Holy Scriptures as well as a number of ancient myths from Prometheus to Heimdallr and Yankee Doodle are actually about his life, and this event. An extensive amount of his writing relates to reformation of our badly broken and decidedly evil criminal justice system as well as ending the Global hunger crisis with the snap of his little finger.

He has written a number of books explaining how this Revelation connects to the delivery of freedom (as in Exodus), through a message about censorship among other social problems which he insists are being intentionally exacerbated by Satan--who he would ha've preferred not to be associated with.

HEAVEN AND EARTH AS ONE, UNITED. 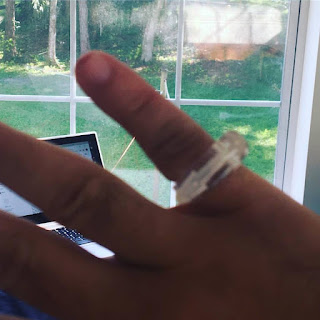 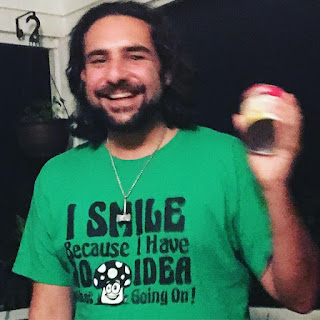 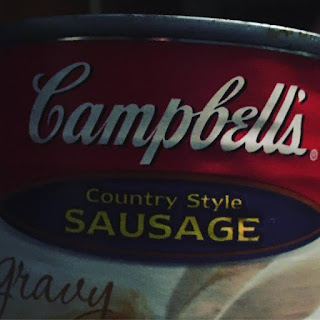 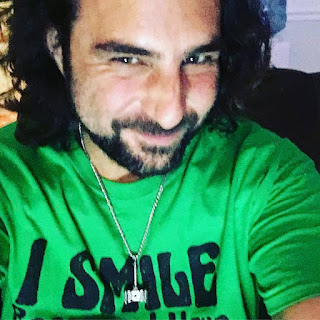